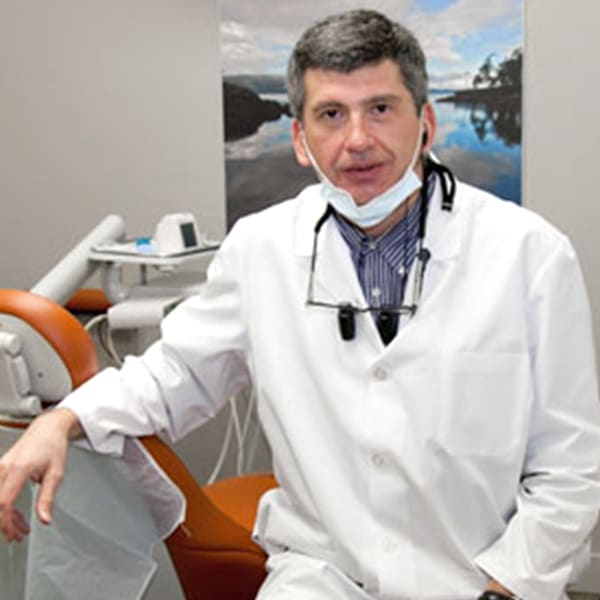 Dr. Alvaro de la Fuente has been practicing dentistry for more than 25 years. He began his career at his father's dental office in Montreal, moved his practice to Pincourt, and then onto his present location in Île-Perrot, where he has been since 2001.