Dr. Robert Stefanison is a Periodontist at Clinique Dentaire ADF in Île-Perrot. 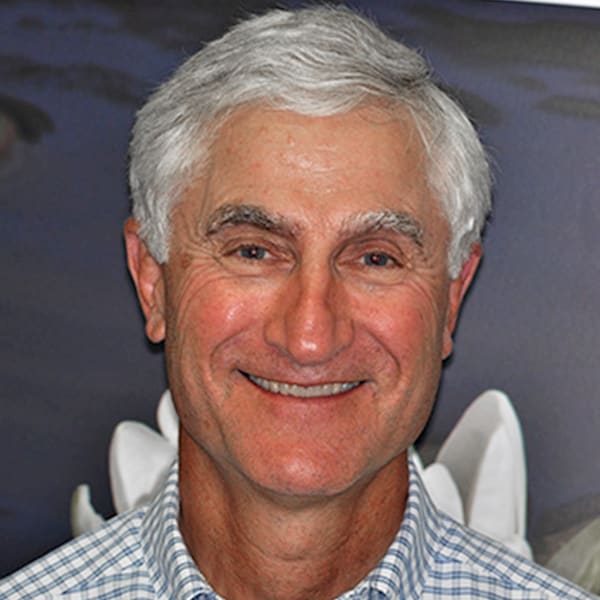 Dr Robert Stefanison is a certified Specialist in Periodontics with over 32 years of clinical experience. Dr Stefanison has advanced training in dental implants, surgical and non-surgical periodontal treatment, as well as regenerative procedures.

Dr. Stefanison graduated from McGill University with a Bachelor of Science (BSc) in 1978 followed by a degree in Dentistry (DDS) in 1980.

He then completed a one-year General Dentistry Residency from the Montreal General Hospital in 1981. He returned to graduate school a few years later and received a specialty degree in Periodontics (Dip. Perio) from the University of British Columbia in 1986.

During his time off, Dr Stefanison enjoys fly fishing, golf and skiing.