At Clinique Dentaire ADF, we think everyone deserves a healthy smile. That's why we are honoured to be able to give back as volunteers and be involved in many global community initiatives. 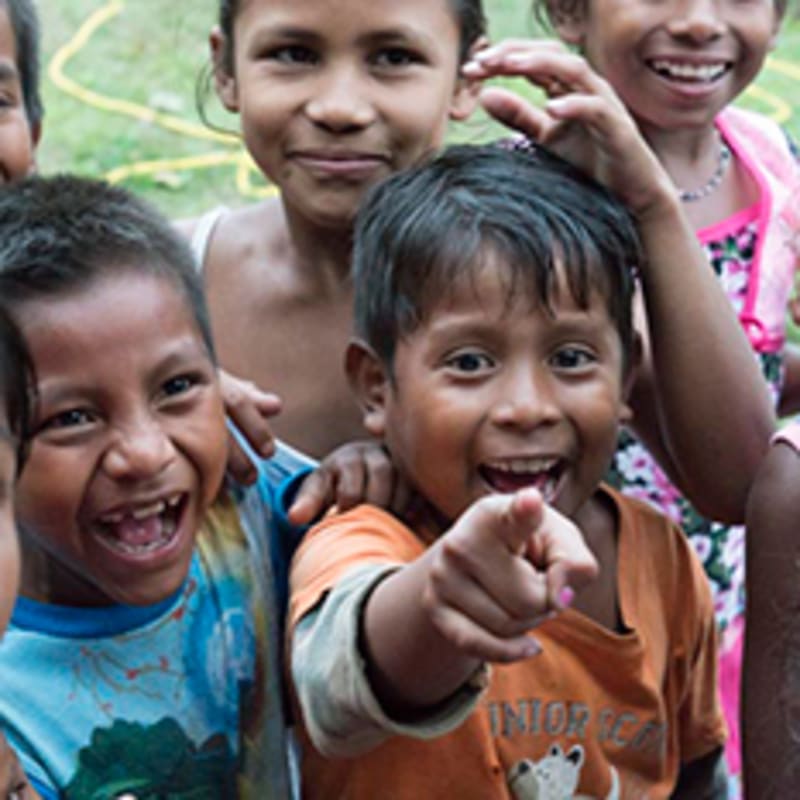 Kindness in Action and Change for Children are two charitable organizations based in Alberta which organize projects around the world for helping underprivileged kids and adults in different ways.

Kindness in Action Service Society of Alberta (KIA) was founded in 1993 and is a non-profit charitable organization whose primary focus is oral health. KIA provides dental health services to under-privileged countries all around the world. Dr Alvaro de la Fuente volunteers regularly with these organizations.

The last project Dr. Alvaro de la Fuente participated in took place in February 2015, in Nicaragua. This is his story:

The logistics of this event were quite involved. Since equipment and supplies are limited in Nicaragua, dental teams have to bring these items with them. These include gloves, dental handpieces, dental units, suctions and more.

Since in many places there is no electricity, we rent electrical generators to run our equipment. Water has to be transported as there is very little clean water in certain places.

On this trip, a total of 23 persons from Canada participated in providing dental services in the town of Puerto Cabezas (Bilwi), Nicaragua. Volunteers for this project ranged from hygienists, dental assistants, dentists, nurses and helpers.

Puerto Cabezas is a port on the Caribbean Sea, with a mainly indigenous population of Miskito people. Although the language in Nicaragua is Spanish, in certain areas the people only speak their Miskito language.

Some towns we went to had few or no dentists. Because there is no oral hygiene to speak of, dental decay is rampant. It is not unusual to see a young teenager with 5 to 6 teeth that needed extraction because they were badly decayed.

Unfortunately, since we could not provide any root canal treatments, a lot of these teeth had to be removed. The patients we had were all very appreciative of our services. Some of them waited for hours to be seen under a hot sun.

All in all, I have found these trips to be extremely rewarding. Helping people is a great booster for morale. We got a lot of "thumbs up". Working with all the dedicated volunteers is also a great feeling. Furthermore, it makes you humble considering all the comforts we have in Quebec. One tends to whine less and be more appreciative of how good we have it here. I am looking forward to my next trip.